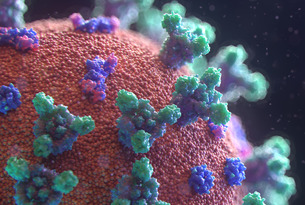 Arnold J. Levine is Professor Emeritus at the Institute for Advanced Study and leads the Institute’s Simons Center for Systems Biology in the School of Natural Sciences. An acclaimed leader in cancer research, he 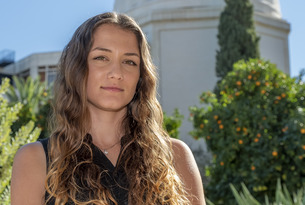 Lia Medeiros, a Member and astrophysics postdoctoral fellow in the School of Natural Sciences, is interested in using astronomical objects and phenomena to test fundamental theories of physics. She is a winner... 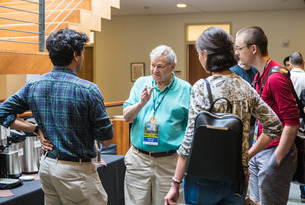 In the summer of 1968, a young, newly minted assistant professor moved from a postdoctoral position at Caltech to Princeton University. Schooled and trained over the previous seven years in the reductionist approaches of Watson and Cricks’... 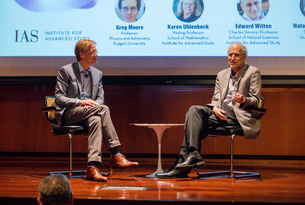 By the twentieth century, mathematics had advanced into rather abstract realms, transcending its origins, which had been largely driven by questions closer to the natural world. Physics on the other hand, especially after the development of... 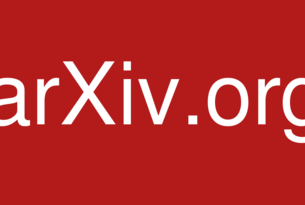 Of Historical Note: When arXiv Was Born

In 1989, Joanne Cohn, a physicist then at the Institute for Advanced Study, began distributing TeX files of string theory papers via email. By August of 1991, the email list had grown to 180 physicists—an... 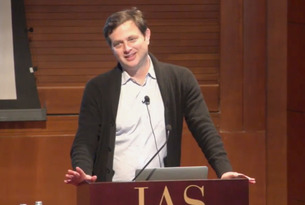 Videos from Conference in Honor of Arnold J. Levine

During his career, Arnold J. Levine, Professor Emeritus in the School of Natural Sciences, has worked across the biological sciences, from virology and immunology to molecular biology and genetics, and mentored... 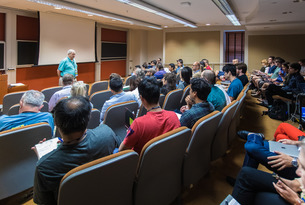 Videos from Prospects in Theoretical Physics 2019 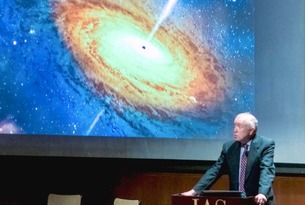 On May 3, 2019, Scott Tremaine, Richard Black Professor in the IAS School of Natural Sciences, gave a lecture on the evidence for a supermassive black hole at the core of the Milky Way galaxy, denoted Sagittarius A*. The talk focuses on what we... 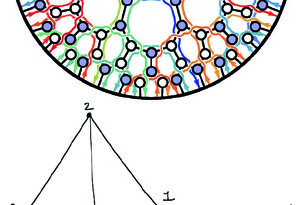 "Multi-faceted gems, each with crystalline symmetry that gives them an unexpected mathematical beauty”—that is how the physicist Lance Dixon describes the mathematical objects used to predict what happens when nature’s fundamental particles... 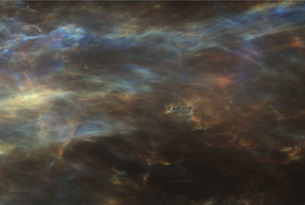 You may have done this experiment as a child: spread a bunch of iron filings on a table, a heap of insouciant metal dust. Now place a bar magnet in their midst, and ah! The iron filings snap to attention, as if endowed with a sudden sense of...

A conversation on the current racial unrest, its place in the history of racism, and where we go from here

One of the oldest subjects in mathematics is the study of Diophantine equations, i.e., the study of whole number (or fractional) solutions to polynomial equations.

Robbert Dijkgraaf, Director and Leon Levy Professor of the Institute for Advanced Study, and Joanne Lipman, IAS’s Peretsman Scully Distinguished Journalism Fellow discuss the coronavirus epidemic, its impact on IAS, and the elevated role of science in society.

Is history repeating itself? Angelos Chaniotis, Professor of Ancient History and Classics in the School of Historical Studies, talks with Joanne Lipman, IAS Distinguished Journalism Fellow, about the parallels between ancient plagues and today’s Covid pandemic.

Professor Emeritus Arnold J. Levine spoke with IAS's Joanne Lipman about the novel coronavirus outbreak, how it compares to previous pandemics, and potential therapies in the works that may help stop the spread.