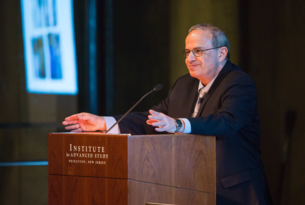 In 2016, Professor Nathan Seiberg celebrates his sixtieth birthday and reaches his twentieth year as a Professor at the Institute for Advanced Study. The conference celebrating these occasions was... 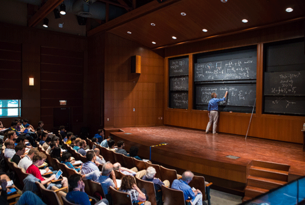 Prospects in Theoretical Physics is summer program designed for graduate students and postdoctoral scholars considering a career in theoretical physics.  First held by the School of Natural Sciences at the Institute for Advanced Study in the... 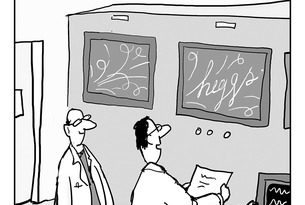 In recent decades, physicists and astronomers have discovered two beautiful Standard Models, one for the quantum world of extremely short distances, and one for the universe as a whole. Both models have had spectacular success... 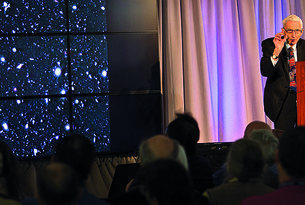 Videos from Dreams of Earth and Sky

In 2013, Freeman Dyson celebrated his ninetieth birthday and also marked his sixtieth year as a Professor at the Institute for Advanced Study. Dreams of Earth and Sky, conceived by Dyson’s colleagues in the ... 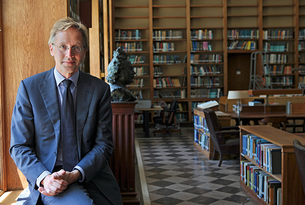 “It is indeed an endless cycle of imagination and concentration, of divergence and convergence, of playing and thinking that deter­mines the rhythm of science and scholarship,” writes Robbert Dijkgraaf on the occasion of becoming the Institute’s ninth Director and first Leon Levy Professor. “The Institute is devoted to creating and sup­porting these experiences.” 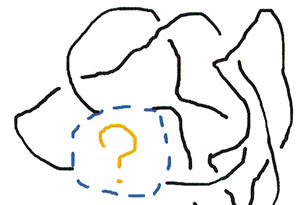 In the twentieth century, mathematicians developed a deep theory of knots, which was revolutionized by the discovery of the Jones polynomial—a way to calculate a number for every knot—by Vaughan F. R. Jones in the early...

Chern Numbers of Algebraic Varieties: The Evolution of a Classification Problem

When Friedrich Hirzebruch was a Member in the School of Mathematics in 1954, his paper, "Some problems on differentiable and complex manifolds", was published in the Annals of Mathematics. In it he asked whether Chern numbers in... 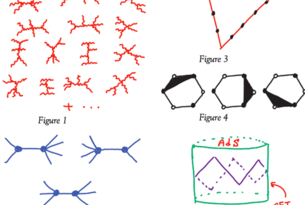 Feynman Diagrams and the Evolution of Particle Physics

Physicists have used Feynman diagrams as a tool for calculating scattering amplitudes that describe particle interactions for more than six decades. Their broad utility was due initially in large part to the seminal work of Freeman Dyson,... 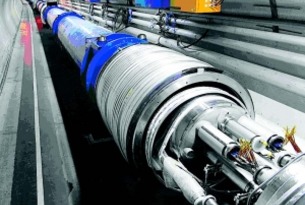 In the public lecture “The World’s Largest Experiment,” Nathan Seiberg, Professor in the School of Natural Sciences, discusses the Large Hadron Collider (LHC) and the potential discoveries it may yield—among them, new insights...