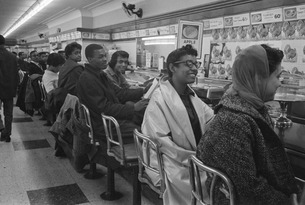 Originally published in 1971, Political Action: A Practical Guide to Movement Politics by Michael Walzer, Professor Emeritus in the Institute’s School of Social Science, was republished by New York Review of Books in... 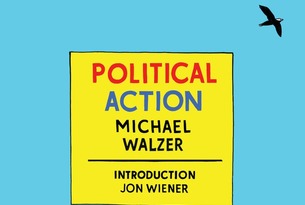 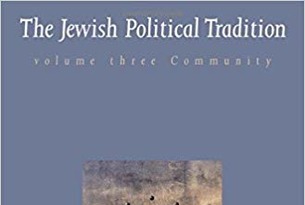 The third in a four-volume series, Community includes... 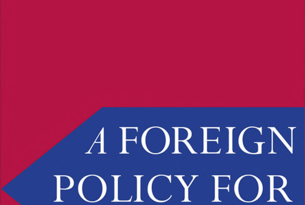 Yale University Press has published A Foreign Policy for the Left, by Michael Walzer, Professor in the School of Social Science. The book, adapted from essays published in Dissent, a political... 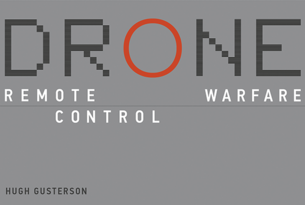 The Appeal of Drones

This book was written when I spent a year at the Institute for Advanced Study. It is hard to imagine an environment that is more stimulating or more congenial to writing. Many colleagues at the Institute helped shape my thinking, but six... 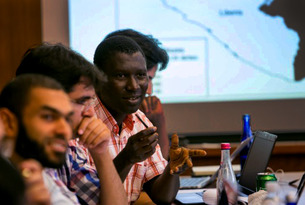 A Global Politics of Knowledge

Let us imagine a conversation between a literary scholar from Palestine interested in the reception of Ibn Ruschd’s commentary on Aristotle, an anthropologist from Iraq examining the experience of exiles fleeing the war, an economist from the... 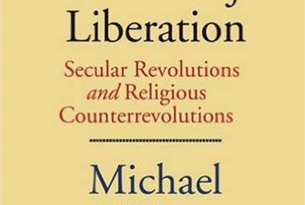 The Paradox of Liberation

Michael Walzer, Professor Emeritus in the School of Social Science, has authored The Paradox of Liberation: Secular Revolutions... 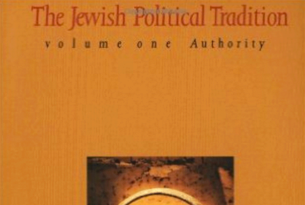 “The Jewish Political Tradition” is now a twenty-year-old project. Together with colleagues from Israel, all of whom have spent time here at the Institute, I have been working on it since the late 1980s. Menachem Lorberbaum and Noam Zohar, from... 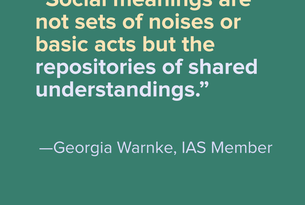 The work of one of America’s foremost political thinkers, Michael Walzer, was celebrated at “Justice, Culture, and Tradition,” a three-day conference held in Wolfensohn Hall at the Institute for Advanced Study on June 2–4. Professor Emeritus in... 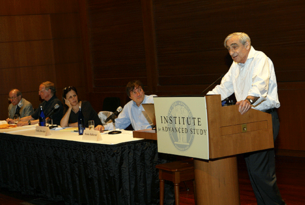 The work of Michael Walzer, one of America's foremost political thinkers, was recognized at a three-day conference on the Institute campus.  Professor Emeritus in the ...