A Celebration of the Life and Work of John Norris Bahcall

John Norris Bahcall, Richard Black Professor of Astrophysics in the School of Natural Sciences at the Institute for Advanced Study, recipient of the National Medal of Science, president of the American Astronomical Society, President-Elect of the American Physical Society, and a prominent leader of the astrophysics community, passed away on August 17, 2005, in New York City. He was 70.

Dr. Bahcall had a long and prolific career in astronomy and astrophysics, spanning five decades and the publication of more than five hundred technical papers, books, and popular articles. Dr. Bahcall came to the Institute in 1968 as a Member. He was appointed to the Faculty in 1971, and had served as the Richard Black Professor since 1997.

Peter Goddard, Director of the Institute, stated, "John Bahcall was a true pioneer in the fields of astronomy and astrophysics. His contributions have had an indelible impact. Always generous with his time, John Bahcall was an inspirational teacher and mentor who shaped the careers of a generation of scientists. His passing is deeply felt at the Institute." 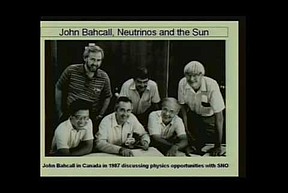 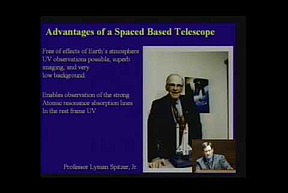 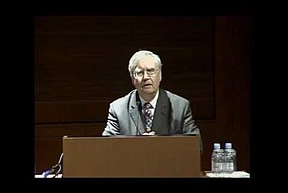 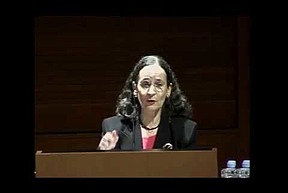