Clifford Geertz, an eminent scholar in the field of cultural anthropology known for his extensive research in Indonesia and Morocco, died on October 30, 2006, at the age of 80. Geertz was Professor Emeritus in the School of Social Science at the Institute for Advanced Study, where he had served on the Faculty since 1970. Geertz's appointment was significant not only for the distinguished leadership it would bring to the Institute, but also because it marked the initiation of the School of Social Science, which in 1973 formally became the fourth School at the Institute.

On March 3, 2007, Remembering Clifford Geertz, an event celebrating Geertz's life and work, was held in Wolfensohn Hall on the Institute's campus. It featured a series of talks and Javanese music performed by Gamelan Kusuma Laras under the direction of I.M. Harjito. The program may be viewed by clicking here.

For additional information about Geertz and the nature and impact of his influential research, please see the Winter 2007 issue of The Institute Letter. 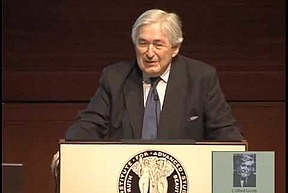 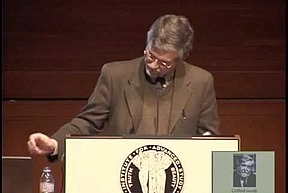