Home/News/What Is the Link between Medieval and Modern Anti-Semitism?

What Is the Link between Medieval and Modern Anti-Semitism?

“More than 500 years before the industrial revolution, finance capitalism, represented by paper instruments, enabled new kinds of commerce over long distances and generated new wealth. But this wealth was increasingly disconnected from the production and exchange of material goods. It overturned traditional economic models and threatened the established social order. The more capitalism became intangible, the more the rumour about Jews spread.”

Writing for Aeon, Francesca Trivellato, Andrew W. Mellon Professor in the School of Historical Studies, examines the question of what links medieval to modern anti-Semitism, showing how anti-Semitism flourished in response to the unsettling, abstract growth of finance capitalism in the early modern world. 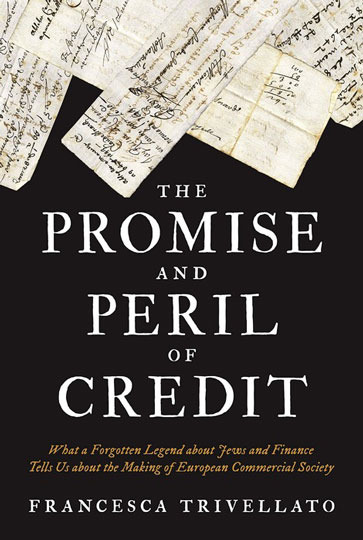 Francesca Trivellato is the author of The Promise and Peril of Credit: What a Forgotten Legend about Jews and Finance Tells Us about the Making of European Commercial Society, which examines how an anti-Semitic legend gave voice to widespread fears surrounding the expansion of private credit in Western capitalism.

Read an excerpt from the book here.