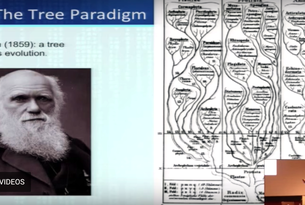 How Is Topology Applicable to the Real World?

Topology is the only major branch of modern mathematics that wasn't anticipated by the ancient mathematicians. Throughout most of its history, topology has been regarded as strictly abstract mathematics, without applications. However,... 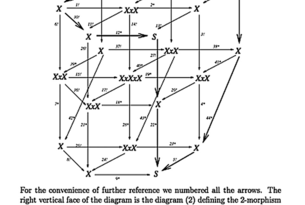 The Origins and Motivations of Univalent Foundations

In January 1984, Alexander Grothendieck submitted to the French National Centre for Scientific Research his proposal “Esquisse d’un Programme.” Soon copies of this text started circulating among mathematicians. A few months later, as a first-year... 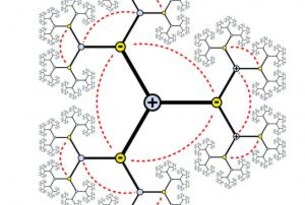 The Fundamental Lemma: From Minor Irritant to Central Problem

The fundamental lemma has been described as a gross understatement. Says Andrew Wiles, a Visitor in the School of Mathematics and an Institute Trustee, “At first, it was thought to be a minor irritant, but it subsequently became clear that it was not a lemma but rather a central problem in the field.” 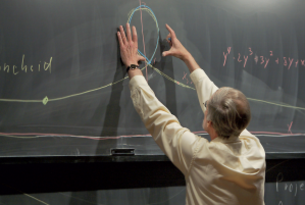 What explains “the unreasonable effectiveness” of mathematics, as the late Princeton University physicist Eugene Wigner phrased it, in answering questions about the real world?

Natural phenomena could have been structured in a way...

Chern Numbers of Algebraic Varieties: The Evolution of a Classification Problem

When Friedrich Hirzebruch was a Member in the School of Mathematics in 1954, his paper, "Some problems on differentiable and complex manifolds", was published in the Annals of Mathematics. In it he asked whether Chern numbers in...