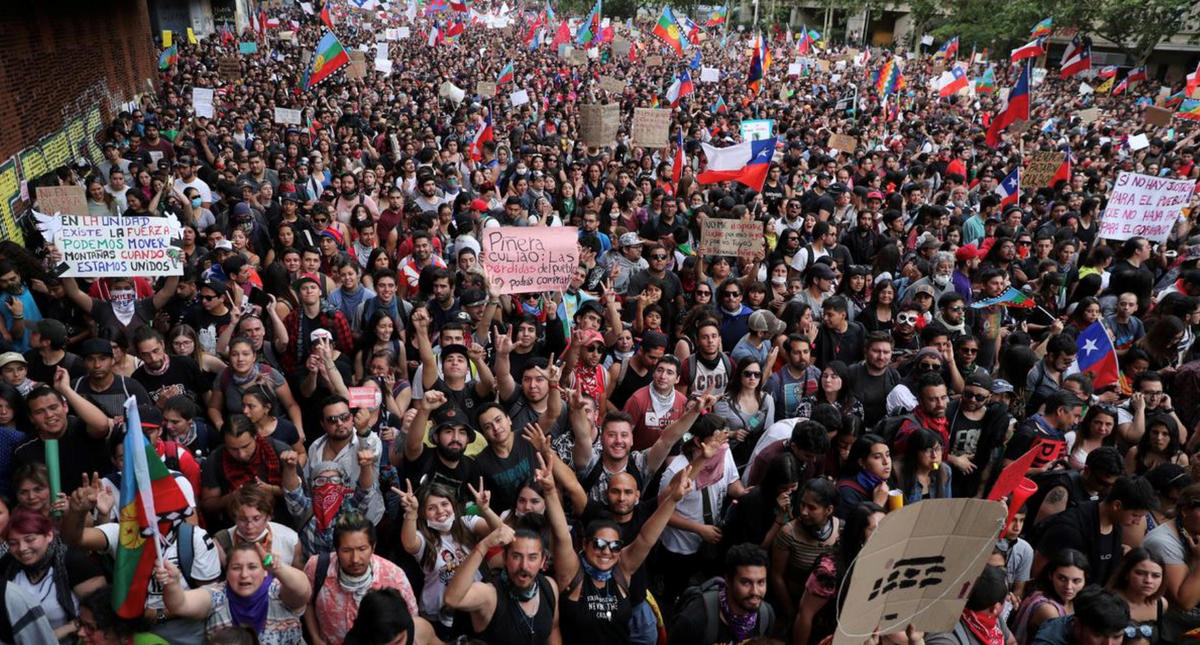 There has been, in recent years, a revival and renewal of political mobilizations and social movements across the world in terms of claims as well as forms. From Hong Kong to Santiago, from Beirut to Algiers, from the Tahrir Square to the Gezi Park, from the indignados in Spain to the yellow vests in France, massive demonstrations have shaken state apparatuses, provoking democratic reforms or passive resistance, prompting the fall of governments or brutal repressions. In parallel, from gay rights to ecofeminism, from humanitarianism to veganism, from Black Lives Matter to #MeToo, from No Borders to Extinction Rebellion, numerous initiatives have raised awareness regarding issues related to various expressions of injustice and domination, and have sometimes generated major cultural transformations of contemporary societies. Whereas these progressive mobilizations and movements have received much attention, there has also been a resurgence of reactionary, conservative and anti-democratic responses grounded in traditionalist, fundamentalist, nationalist, xenophobic, racist, sexist and anti-feminist ideologies, which have been less studied and deserve more scrutiny. In light of this remarkable diversity, from left to far-right, we would like to revisit two related classical themes of the social sciences: contentious politics and collective action.

How are these manifestations of discontent about the current state of affairs to be apprehended? What do they signal about present moral, political and social crises? What do they reveal about people’s capacity to rise up even under authoritarian regimes? Are novel modes of organization being tested? Are new repertoires of action being invented? Which place does violence or, conversely, civil disobedience occupy? Under which conditions can they succeed, or on the contrary, be crushed? What are the role and responsibility of the academia with regard to these protests? Which possible articulations can there be between critical theory and such mobilizations and movements? These are some of the questions we would like to address via a conversation across the disciplines of the social sciences and the humanities, in particular anthropology, sociology, history, law, philosophy, economics, political science, and literary studies. All approaches are welcome, but we are especially interested in research seeking to connect empirical investigations, be they archival, ethnographic, statistical, etc., and theoretical analysis, and we will be attentive to the presence of studies from all continents.