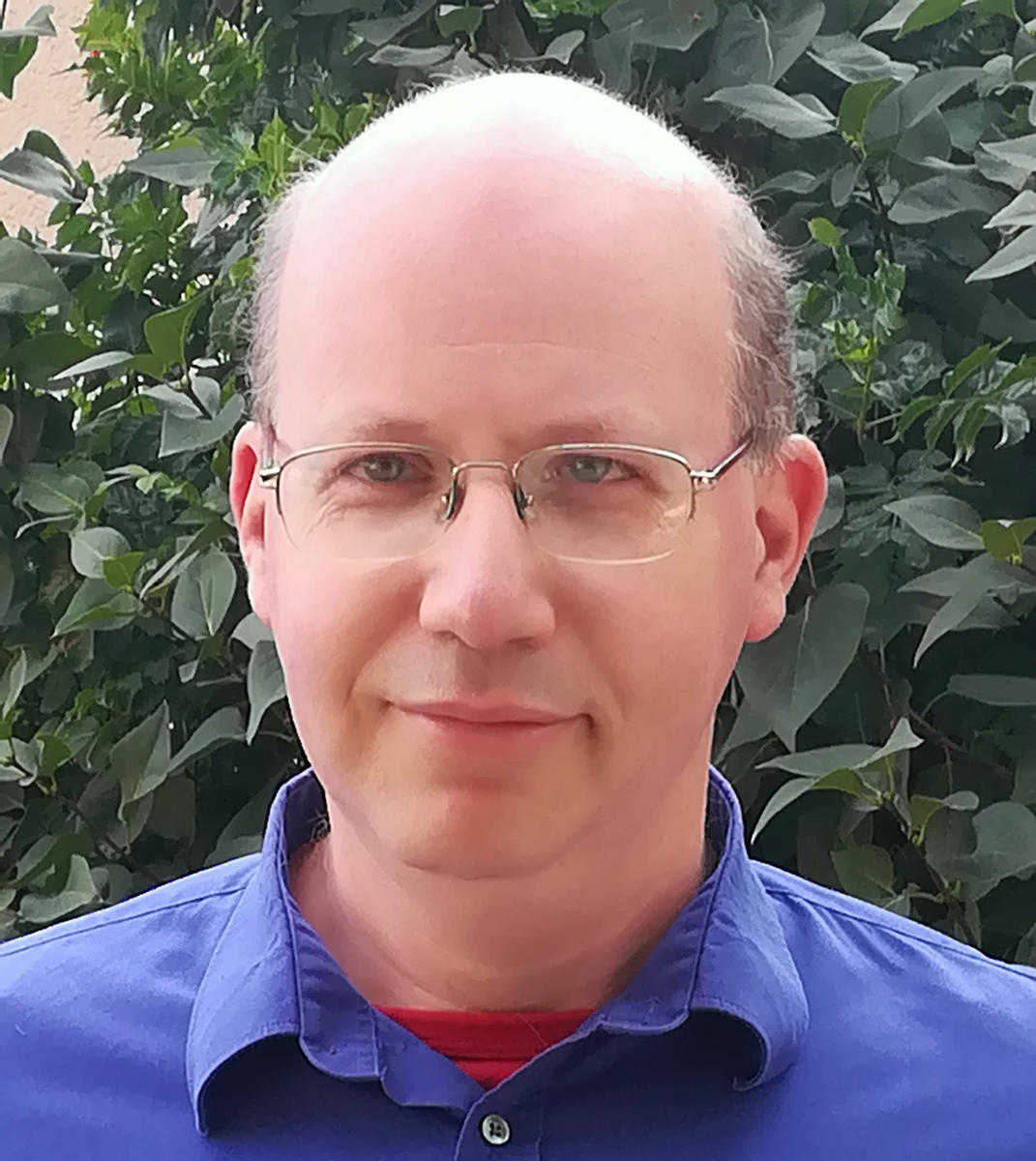 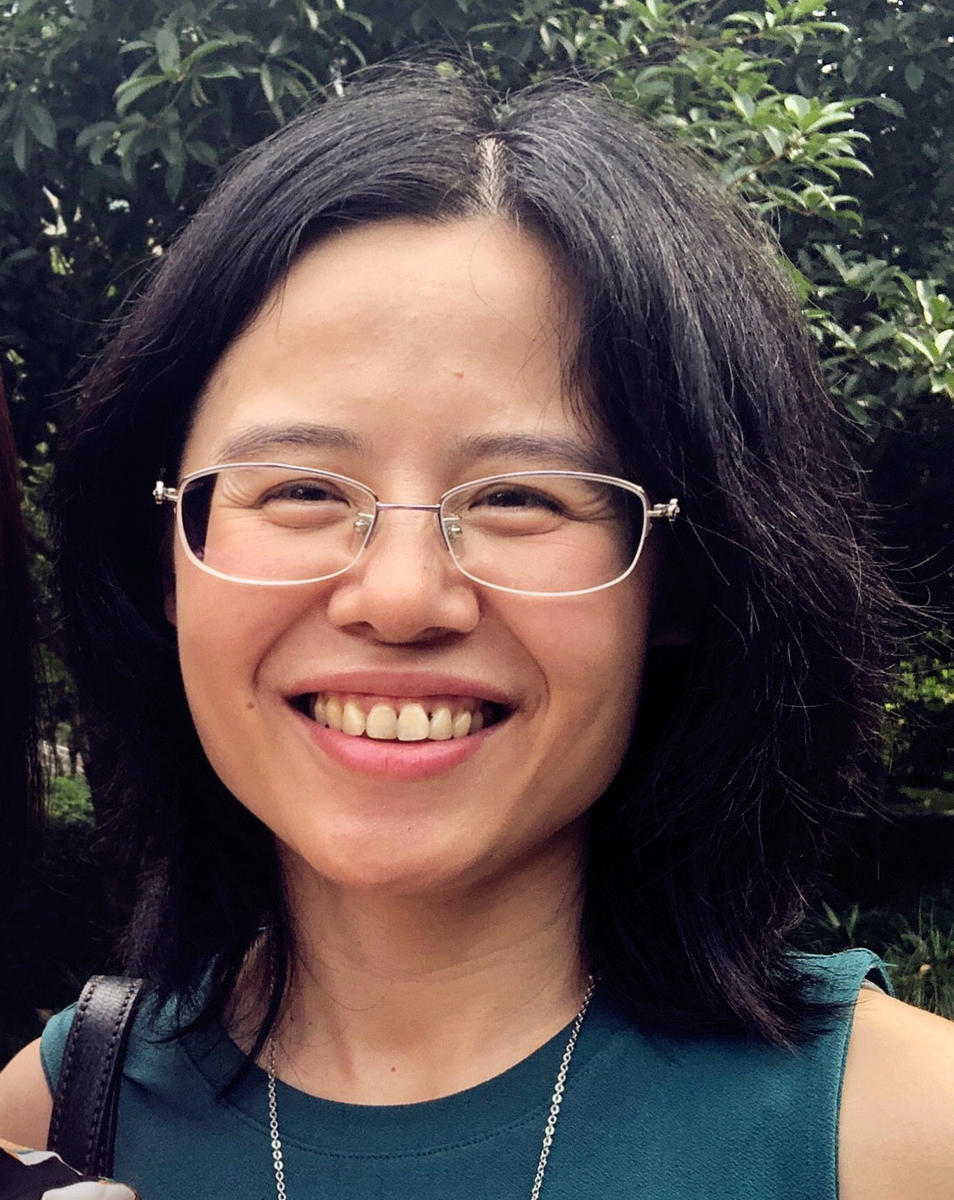 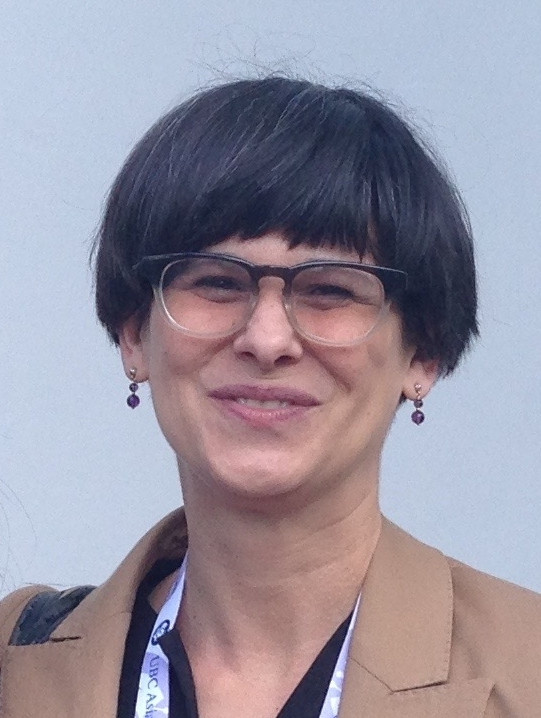 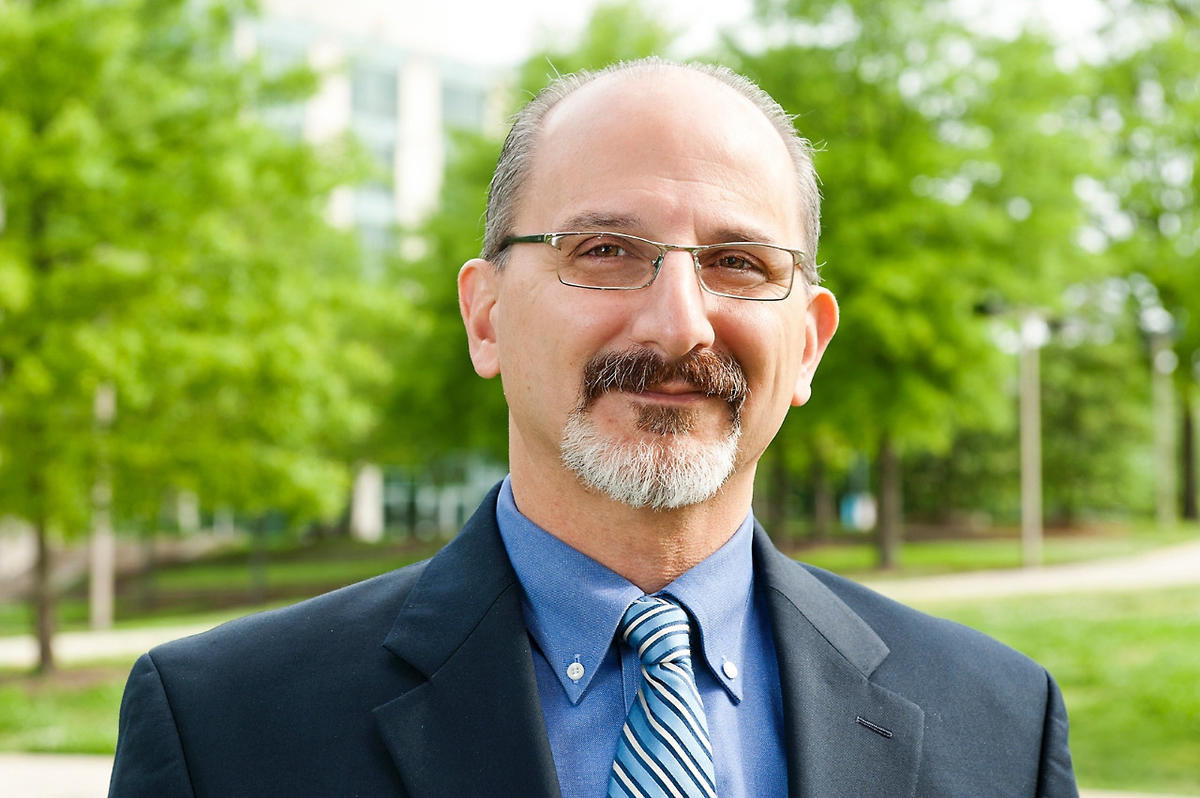 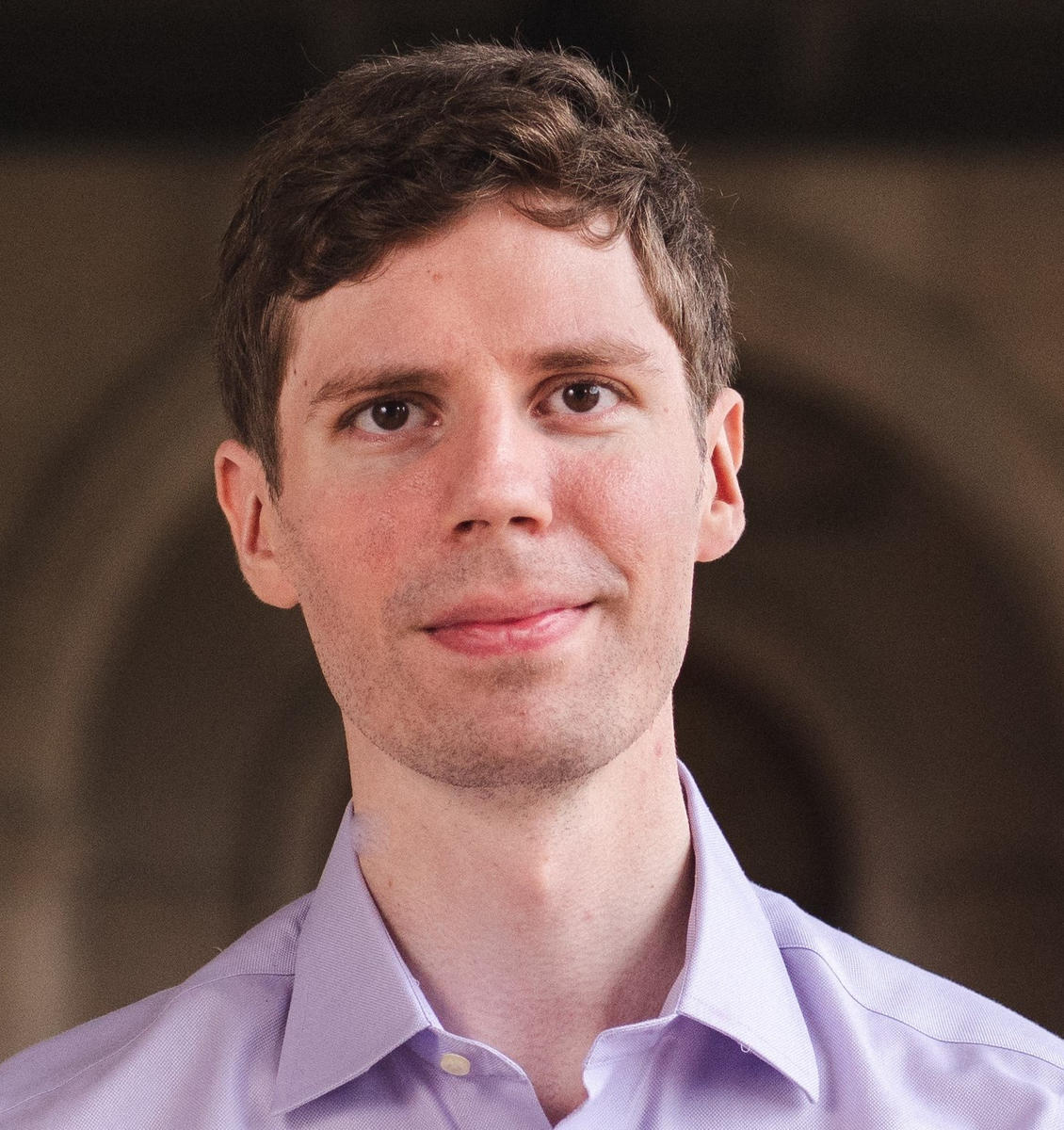 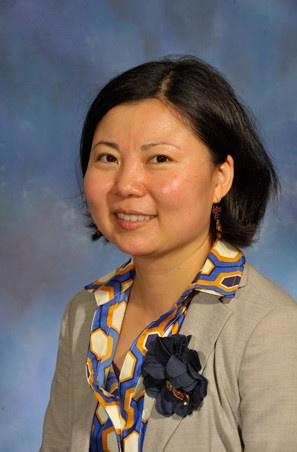 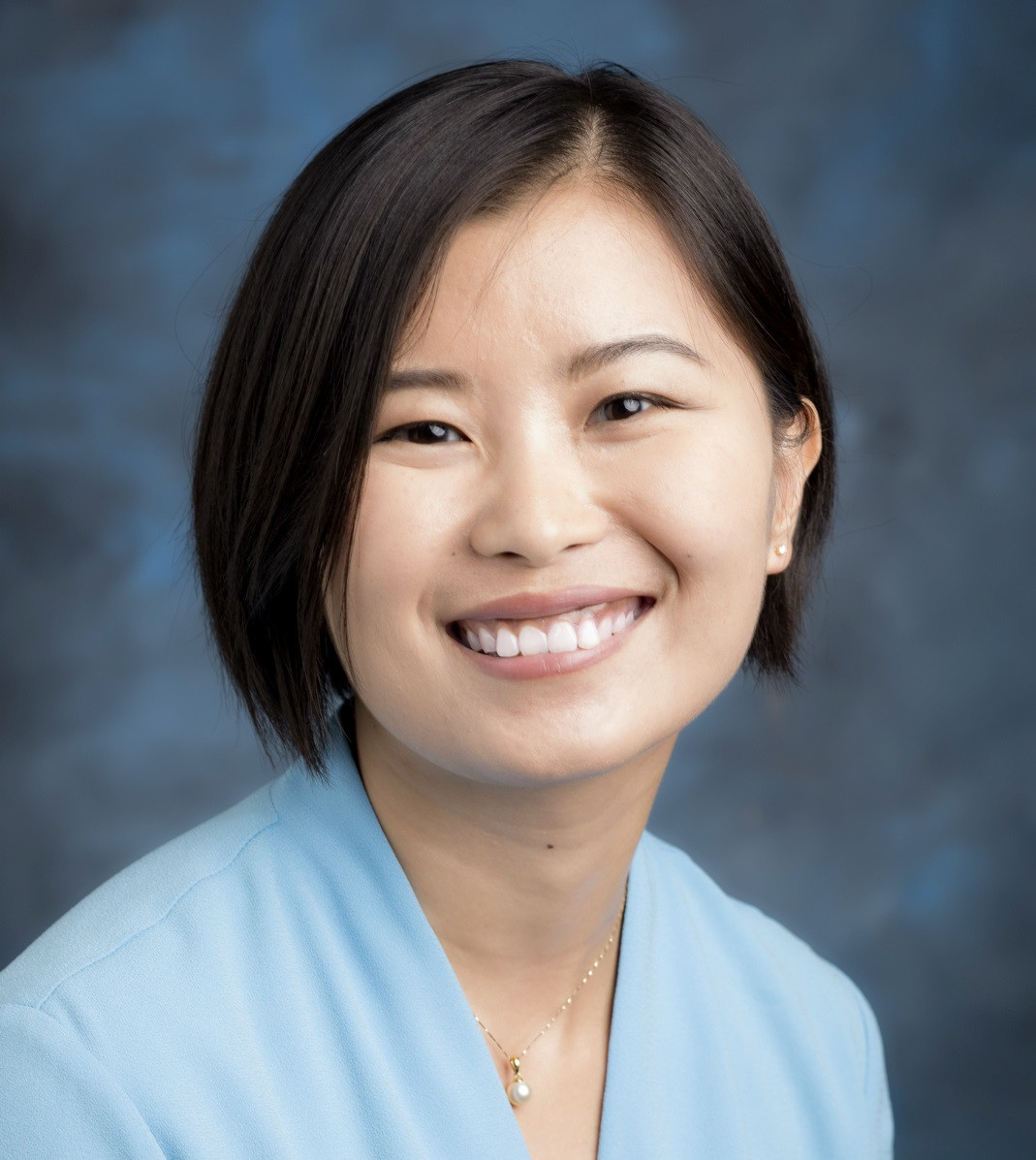 October 5
Wu Shellen, University of Tennessee, IAS, "Growing Empire in the Age of the Nation-State: From the American West to the Chinese Borderlands"

December 7
Qin Shao, The College of New Jersey, "Transitional Justice in Post-Mao China and Its Aftereffects: A Case from Shanghai"