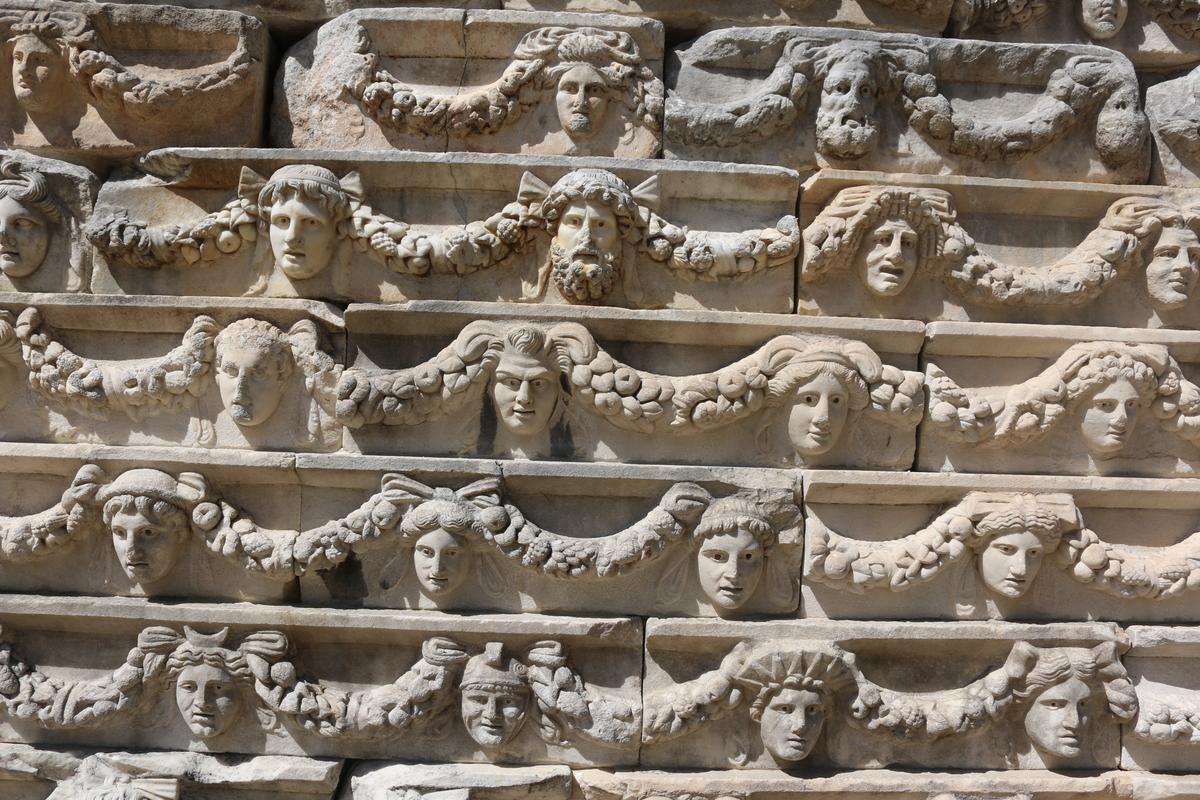 The study of Greek and Roman history and ancient cultures has been an important part of the work of the School of Historical Studies at the Institute since 1935, when Benjamin D. Meritt was appointed professor of Greek epigraphy. Archaeology was added in the following year with the appointment of Hetty Goldman, as was Latin Paleography with the appointment of E. A. Lowe. Near Eastern Archaeology came to the Institute at the same time under the aegis of Ernst Herzfeld. From this base in the 1930s a strong and diverse program in Greek and Roman studies was built up after the Second World War. Homer Thompson took over as professor of Greek Archaeology in 1947 and achieved a world-wide reputation for his excavation of the Agora at Athens. Harold Cherniss introduced Greek philosophy to the Institute when he was appointed in 1948. Roman history arrived with Andrew Alföldi in 1955, and he was succeeded in 1965 by the papyrologist and military historian J. F. Gilliam. With the retirement of Meritt, Christian Habicht became professor of Greek history and assumed responsibility for the extensive collection of squeezes that Meritt had built up to form a major research center in Greek epigraphy. An initiative to digitize the Institute's squeeze collection is currently under way, producing database entries including scans and attendant metadata. For information on this project click here.

The current professor as well as the emeriti professors in classical studies continue to support the Institute’s tradition in epigraphy and both Greek and Roman history, and to these they have added the fields of ancient science, religion and relations with the Semitic world in the Roman and early Byzantine periods. Greek and Roman literature and philology have had an important place in the work of the Institute from the beginning. A firm commitment to support archaeology perpetuates another of the Institute's important traditions. Many distinguished numismatists have been members of the Institute in the past. In more recent years late antiquity has come to play a visible part in the intellectual life of the classical community, and interaction with medievalists and Islamicists at the Institute is frequent. The collection of squeezes has been augmented with the squeeze collection of Louis Robert, whose remaining archive is now at the Académie des Inscriptions et Belles-Lettres. This remarkable gift, which was given through the generosity of Mme. Robert, symbolizes the international character of the program in Greek and Roman civilization. Current externally funded research projects include the edition of the Supplementum Epigraphicum Graecum, sponsored by the Packard Humanities Institute, the Digitization of the Institute's Squeeze Collections, funded by the National Endowment for the Humanities and generous gifts by Annette Merle-Smith and the Charles Simonyi Fund for Arts and Sciences, and the publication of the new inscriptions of Aphrodisias, sponsored by the Anneliese Maier Award of the Alexander von Humboldt Foundation.

Classical scholars in residence have access to an excellent professional library maintained by the Institute as well as Princeton University's Firestone Library and the Princeton Theological Seminary's Speer Library. There are close relations with many departments at the university.

Applications from qualified scholars from anywhere in the world are welcomed in all areas of ancient studies, both those that are currently represented and others. The School aspires to both depth and diversity in bringing together every year a group of distinguished scholars in the broad area of classical civilization. 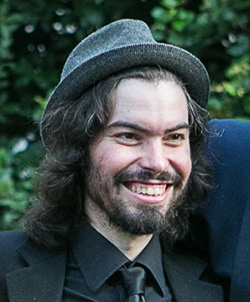 Aaron Hershkowitz
Krateros : Squeezes of Greek Inscriptions at the IAS