The Social Sciences in a Changing World 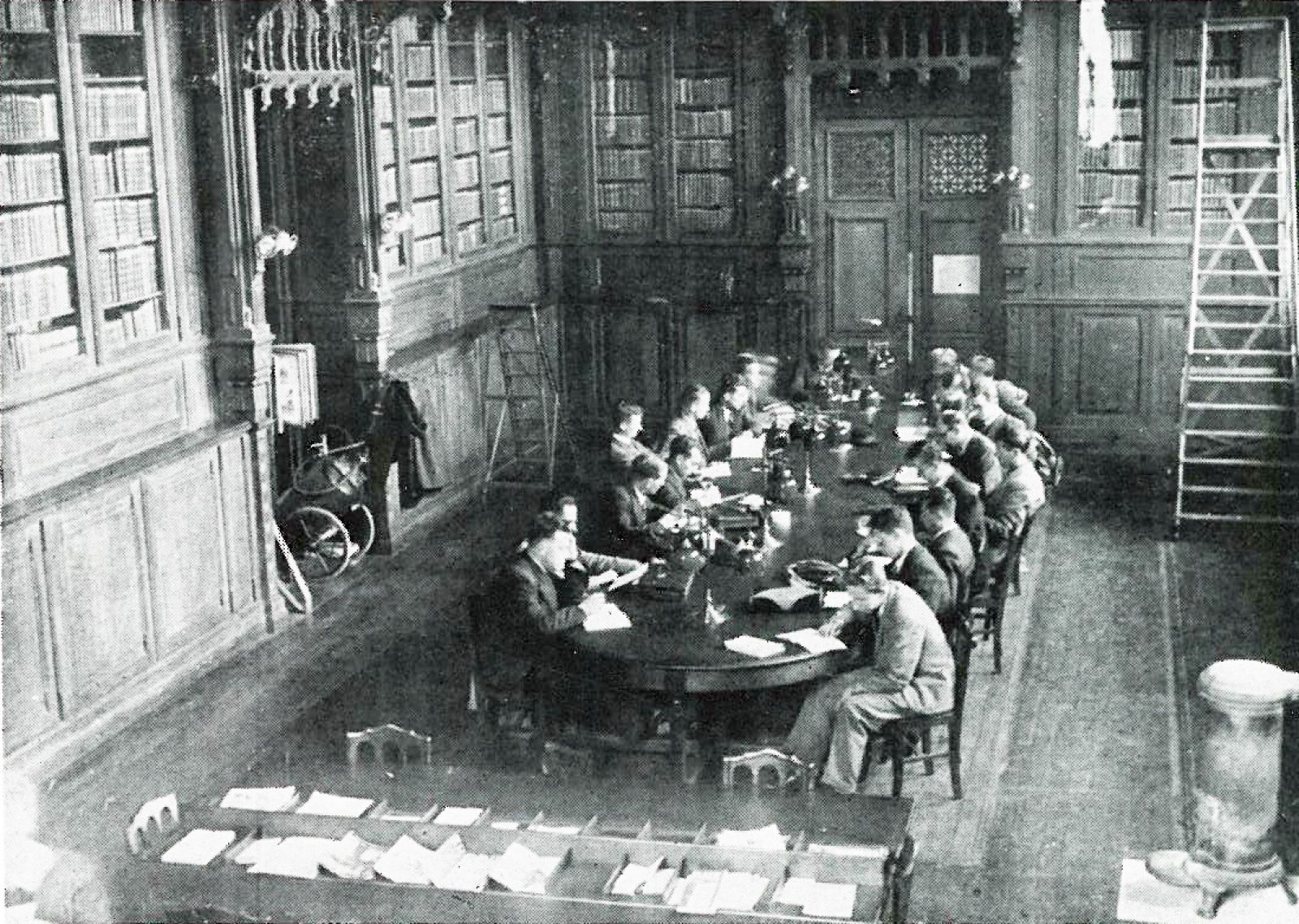 Over the past century and a half, social scientists have conducted research on a multiplicity of topics and societies, including the worlds of science and technology, but similar investigation into their own disciplines had been relatively limited until recent years. Since then, historians and sociologists in particular, have examined the politics and practices of the social sciences, their epistemologies and methods, their institutionalization and professionalization, their national development and colonial expansion, their heterogeneous globalization and local contestations, their public presence and role in society. Strikingly, this trend is concomitant with a reconfiguration of their landscape and a reshaping of their borders with neighboring fields. The history, sociology, and philosophy of social science have evolved in parallel and remain relatively separate communities, but their studies provide new challenges as the humanities come under increasing pressure while cognitive and evolutionary sciences as well method-driven and big data approaches stake out new claims to understand society. It is thus an interesting time to undertake a critical inquiry into the social sciences.

The theme of the School of Social Science for 2017-2018 explores multiple and diverse perspectives in the social sciences and the humanities, including history, sociology, anthropology, philosophy, economics, political theory and political science. The constitution and evolution of scientific fields, controversies and their resolution, debates within and across disciplines, explicit and implicit construction of knowledge, comparison between countries or regions of the world, and relationships between the social sciences and society at large are some of the topics deemed of particular relevance. Through the conversations that will occur during the year, we hope to contribute to a social science of social sciences.