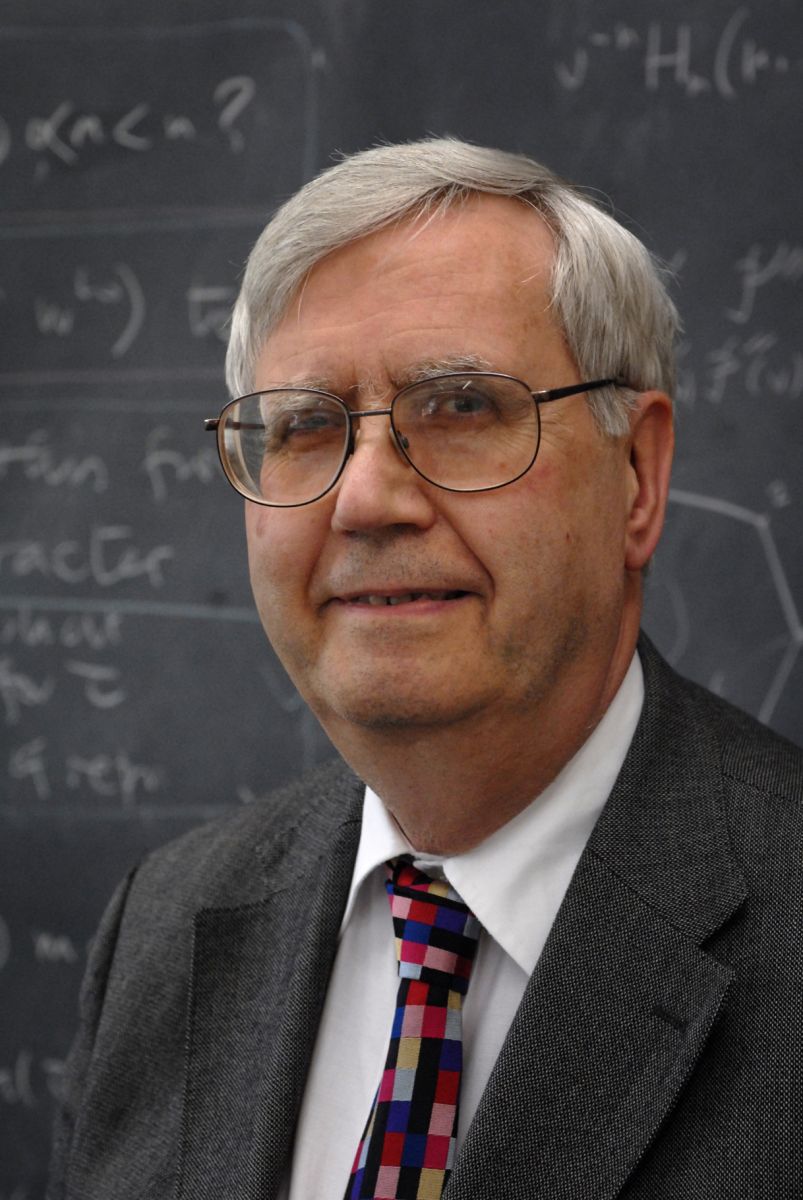 Peter Goddard's research concerns quantum field theory and string theory. With his collaborators, he has made pioneering contributions to these areas, in particular: the quantization of the relativistic string; the "no ghost theorem" of string theory; electric-magnetic duality in gauge theories; the construction of conformal field theories; and the realization of gauge symmetry in string theory. Before serving as the eighth Director (2004–12) of the Institute for Advanced Study, he was Master of St. John's College and Professor of Theoretical Physics in the University of Cambridge, England, where he played a leading role in establishing the Isaac Newton Institute for Mathematical Sciences and the University of Cambridge Centre for Mathematical Sciences.