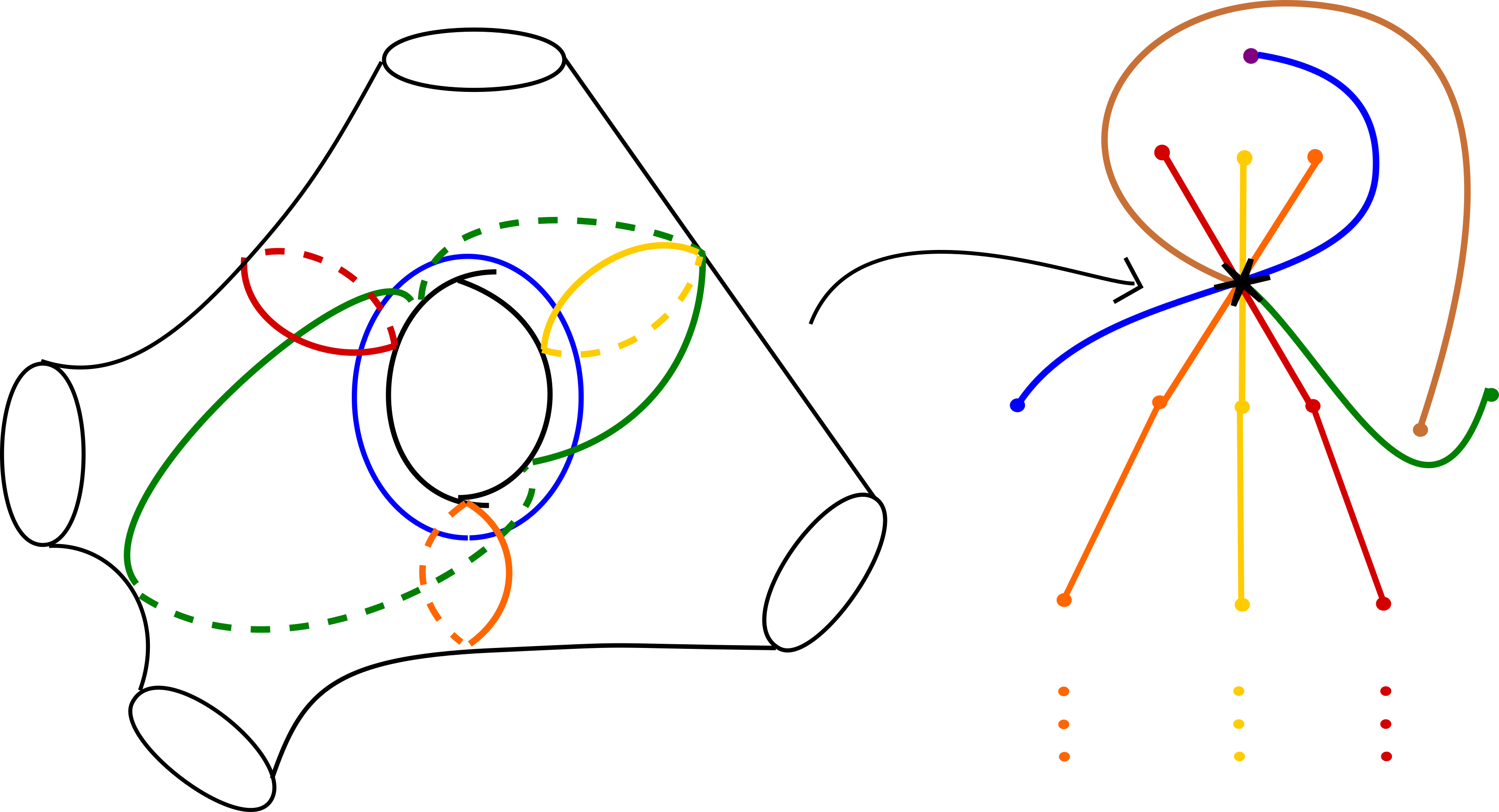 The subject of the program in context

HMS started with Kontsevich's 1994 ICM address. By now, it is a mature area of mathematics in its own right, but still one that can be approached from many different directions, which interact fruitfully even when they remain formally (in the theorem-and-proof sense) independent. More concretely, there is a group of core conjectures, which remain open in general even though many special cases have been proved. These involve primarily symplectic geometry, algebraic geometry, and homological algebra. At the same time, there is a lot of activity involving new formulations and interpretations of HMS, sometimes involving entirely different mathematical tools; as well as applications of its core ideas to new areas of mathematics. This open-endedness is part of the appeal of the subject.

The program was fortunate to be able to recruit participants with expertise in a broad selections of the relevant fields. There was a big group working on the core conjectures of HMS, and the structures that enter into them (Fukaya categories, derived categories of coherent sheaves). Some very important emerging interactions with other fields, such as log algebraic geometry and nonarchimedean analytic geometry, were also very well represented. On the other hand, enumerative geometry in a more standard sense (Gromov-Witten theory or Donaldson-Thomas theory) had a lower profile in the program, at least compared to the role it has played in the development of mirror symmetry as whole.

At IAS and Princeton University (PU), there are long-established research groups in symplectic geometry, string theory, algebraic geometry, and Heegaard Floer theory. The Simons collaboration in HMS has nodes in New York and Philadelphia. While there was a lot of informal interaction (which the scheduling was explicitly designed to make space for), the IAS program did not have formal joint activities with any of those groups. This represented a trade-off, which allowed the program to be flexible, and to develop spontaneously from the interests of its participants.

This list is necessarily only an approximation. Because IAS recruits members broadly across all of mathematics, and more specifically in this case because of the interdisciplinary nature of the subject, the boundary between program participants and the wider School of Mathematics is somewhat blurry. For example, Josh Sabloff and Dmitry Vaintrob, while not having a primary interest in HMS, played a significant role in the program's activities. So did many others, including Mauricio Romo (from the School of Natural Sciences). The program further drew on the expertise of members of the PU Mathematics Department, in areas ranging from number theory to low-dimensional topology.

The program ran two workshops: HMS: methods and structures (November 2016, organized by Paul Seidel and Nick Sheridan), and HMS: emerging developments and applications (March 2017, organized by James Pascaleff and Paul Seidel). The regularly scheduled program activities were mini-courses and reading groups. The program did not have a weekly seminar, but many participants attended the PU-IAS Symplectic Geometry seminar, or the PU Algebraic Geometry seminar.

These were designed to be broadly accessible, introducing participants to a variety of areas and ideas.

Compared to the mini-courses, these were more focused and went deeper into details. Each reading group was attended only by a subset of program participants. The typical length was one semester.

There were also two activities of a more introductory nature: the \Aurouxwatching seminar", watching and discussing (via video recordings) Auroux' ongoing Eilenberg Lectures at Columbia; and a \homological mirror symmetry by example" reading group (organized by Heather Lee).

As one would expect, significant advances were made towards the core conjectures of Homological Mirror Symmetry. Two examples are the preprints: Abouzaid, Homological mirrror symmetry without corrections; Auroux, Speculations on homological mirror symmetry for hypersurfaces in (C_)n. As an example of work done in the reading groups, participants made notable progress on the geometric understanding of Gamma-integral structures (this is still work in progress, hence the somewhat vague description). Particularly noteworthy is the start of new collaborations between junior program members, for instance: Zernik and Zhao on the interaction between symplectic cohomology and topological recursion relations for relative Gromov-Witten theory; and, Mak and Ruddat on the construction of Lagrangian lens spaces.

These are taken from informal feedback solicited at the end of the program (they have been edited for easier readability). Comments from recently graduated researchers (PhD 2014 or later):