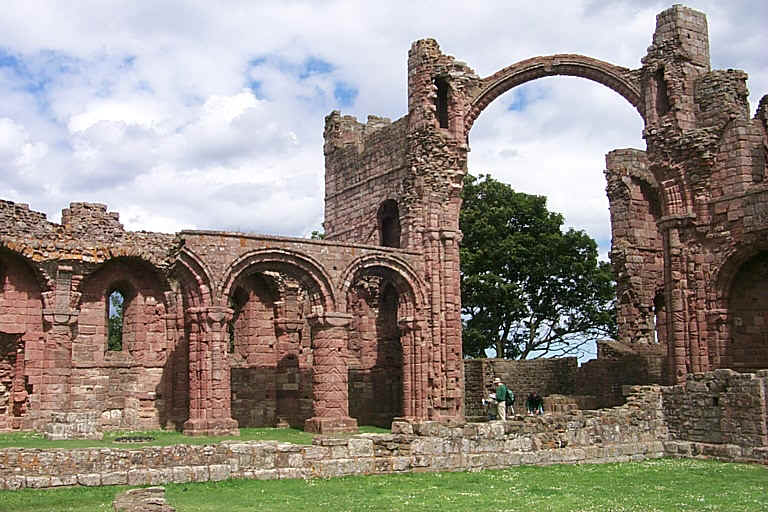 Medieval history in the School of Historical Studies has a distinguished record, which began with the appointment of Ernst Kantorowicz in 1951 on the basis of his studies on Frederick II. While at the Institute, he wrote his most important book, The King's Two Bodies: A Study in Medieval Political Theology (1957), whose influence reached far beyond the field of medieval studies and is still regarded as a classic of historical scholarship. A few years after Kantorowicz's retirement, the School appointed Kenneth Setton, who specialized in the history of the Crusades, and then Giles Constable (Professor 1985-2003, Emeritus 2003-present), who has made fundamental contributions in the area of intellectual and religious history, concentrating especially in the central and late Middle Ages. The high standards and international reputation of medieval studies at the Institute was further enhanced with the appointment of Caroline Walker Bynum (Professor 2003-2011, Emerita 2011-present).

Bynum has pioneered the study of medieval women, introducing the category of gender in the study of religiosity, intellectual history and spirituality, including in her internationally acclaimed book Holy Feast and Holy Fast: The Religious Significance of Food to Medieval Women (1987). Her successor, Patrick Geary (Professor 2011-2019, Emeritus 2019-present) brought new methodological depth to the post, with research activity in the fields of historical ethnicity, nationalism, genetic history and Carolingian monastic culture. Like Bynum (1997-98), Geary served as President of the Medieval Academy of America (2008-09).

The current professor’s interests include literary history, visual culture, and intellectual history, especially history of science, philosophy, and theology. Akbari has written books on optics and allegory (Seeing Through the Veil) and European views of Islam and the Orient (Idols in the East), and edited collections on travel literature (Marco Polo), Mediterranean Studies (A Sea of Languages), and somatic histories (The Ends of the Body). Akbari has also carried out research on premodern conceptions of nationalism and collective identity, including ethnicity and racialization. She is finishing up a monograph titled Small Change: Metaphor and Metamorphosis in Chaucer and Christine de Pizan, and working on another project on premodern ideas of periodization as seen in universal histories, maps, and diagrams (The Shape of Time).

The School encourages applications from qualified scholars from anywhere in the world: it aspires to both depth and diversity in bringing together every year a group of distinguished scholars in the broad area of medieval historical studies. 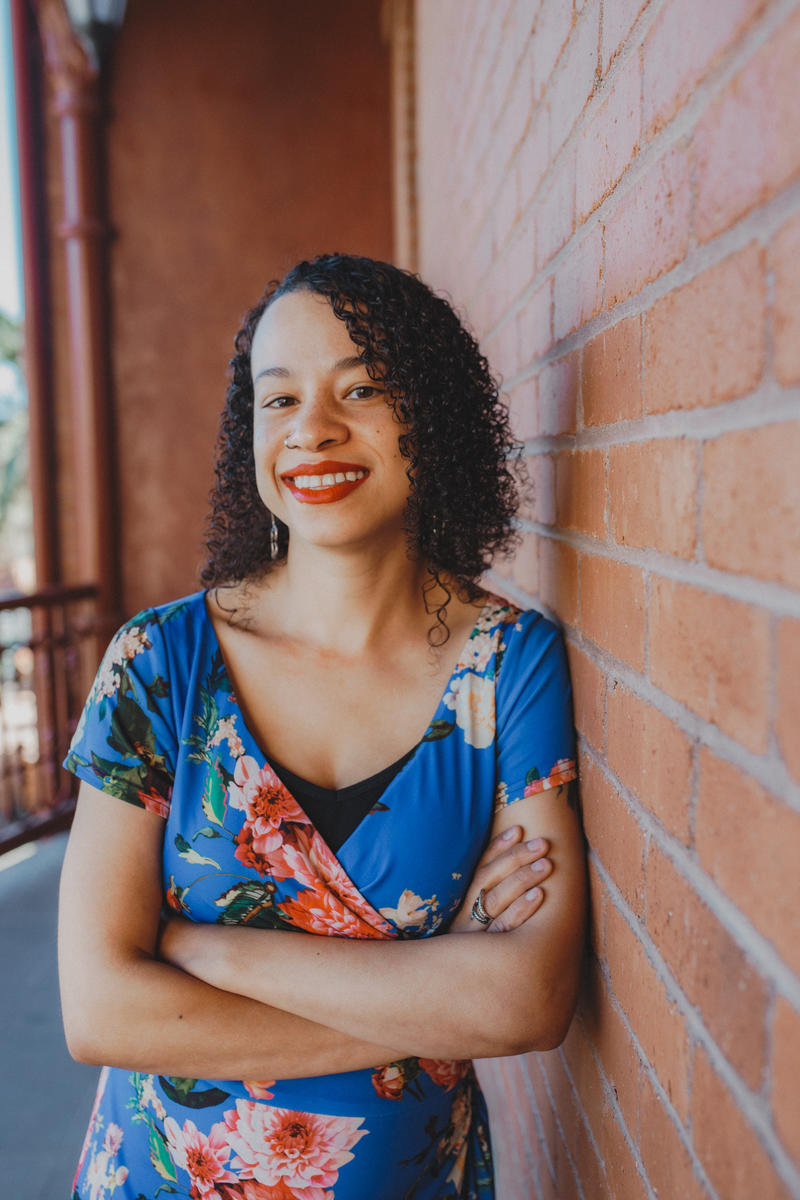 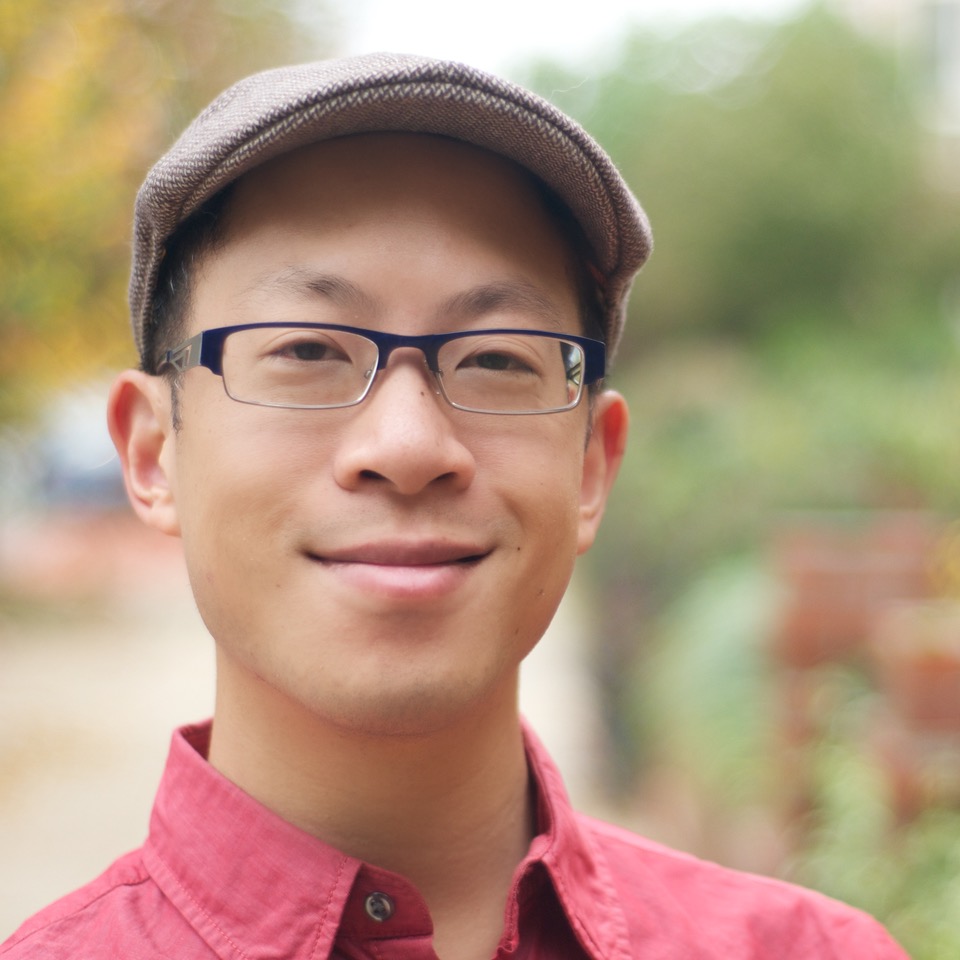 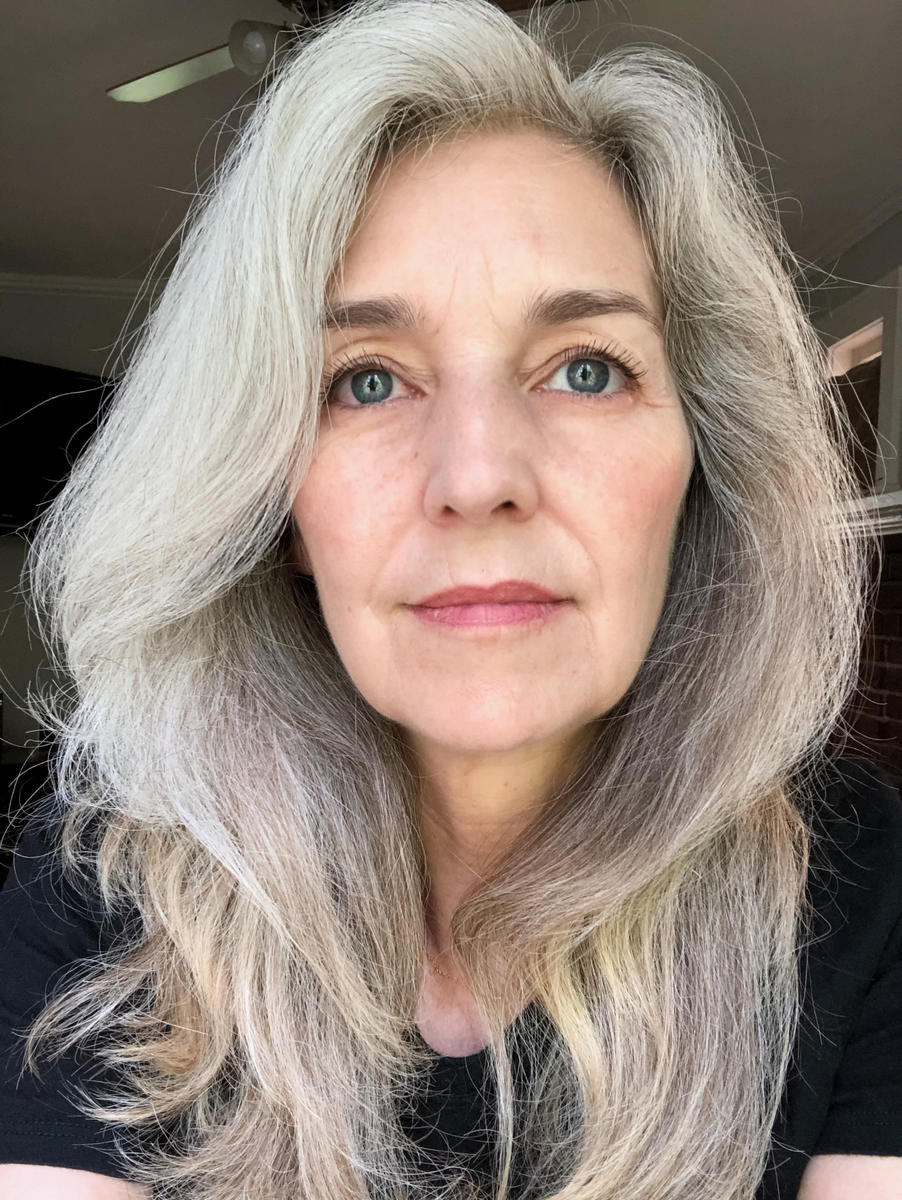 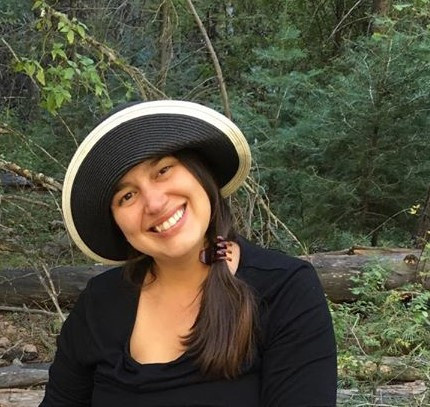 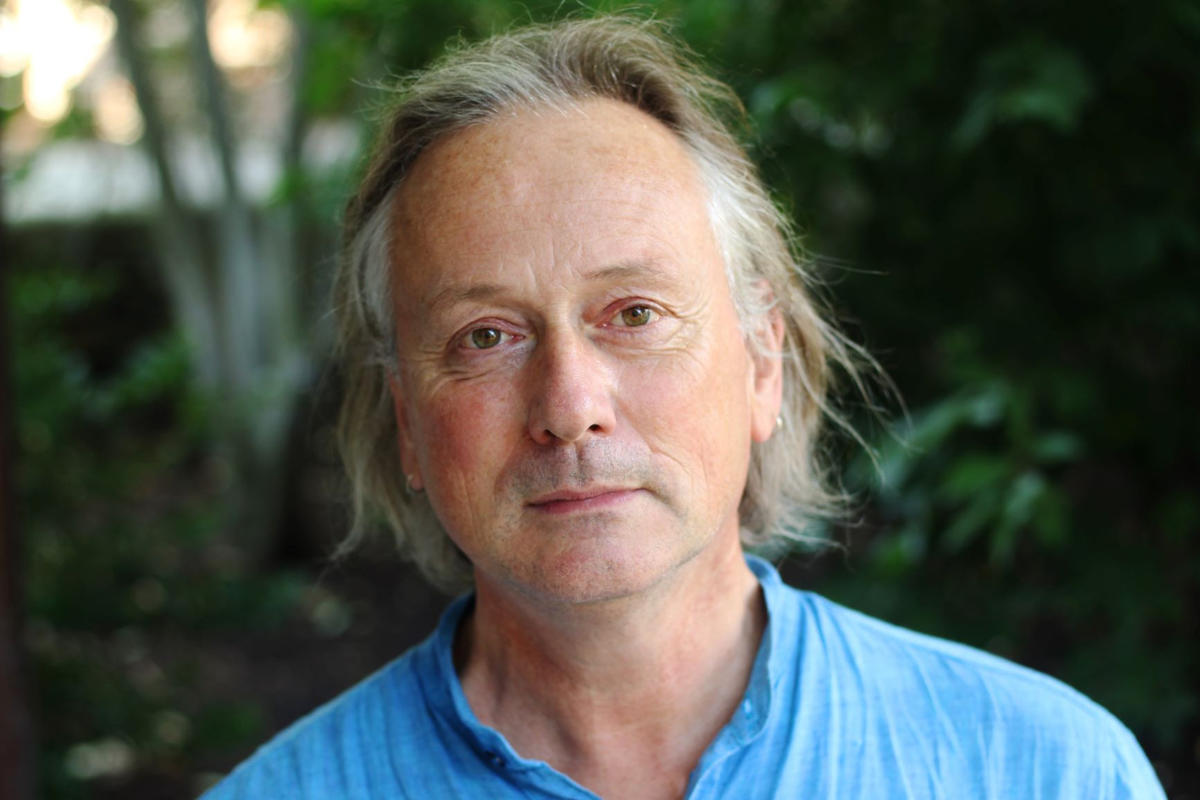 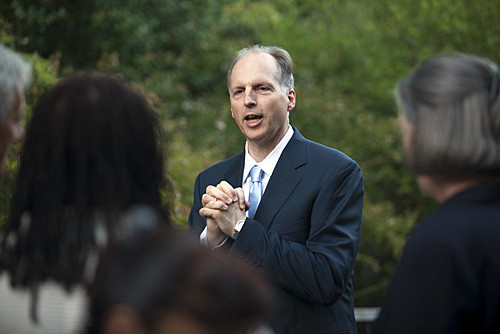 Upcoming events of interest to Medievalists:

September 29, 12:30-1:30 pm, The Index of Medieval Art, Princeton University, Welcome Back and Info Session. An opportunity to meet and greet the staff and learn more about the Index database, and see how it can support your research.  RSVP for Zoom link.

Q&A with Cord Whitaker: On the value of the Middle Ages to the work of racial justice

Member Columba Stewart acts to save manuscripts from ISIS

Past Members, Visitors, and Research Assistants